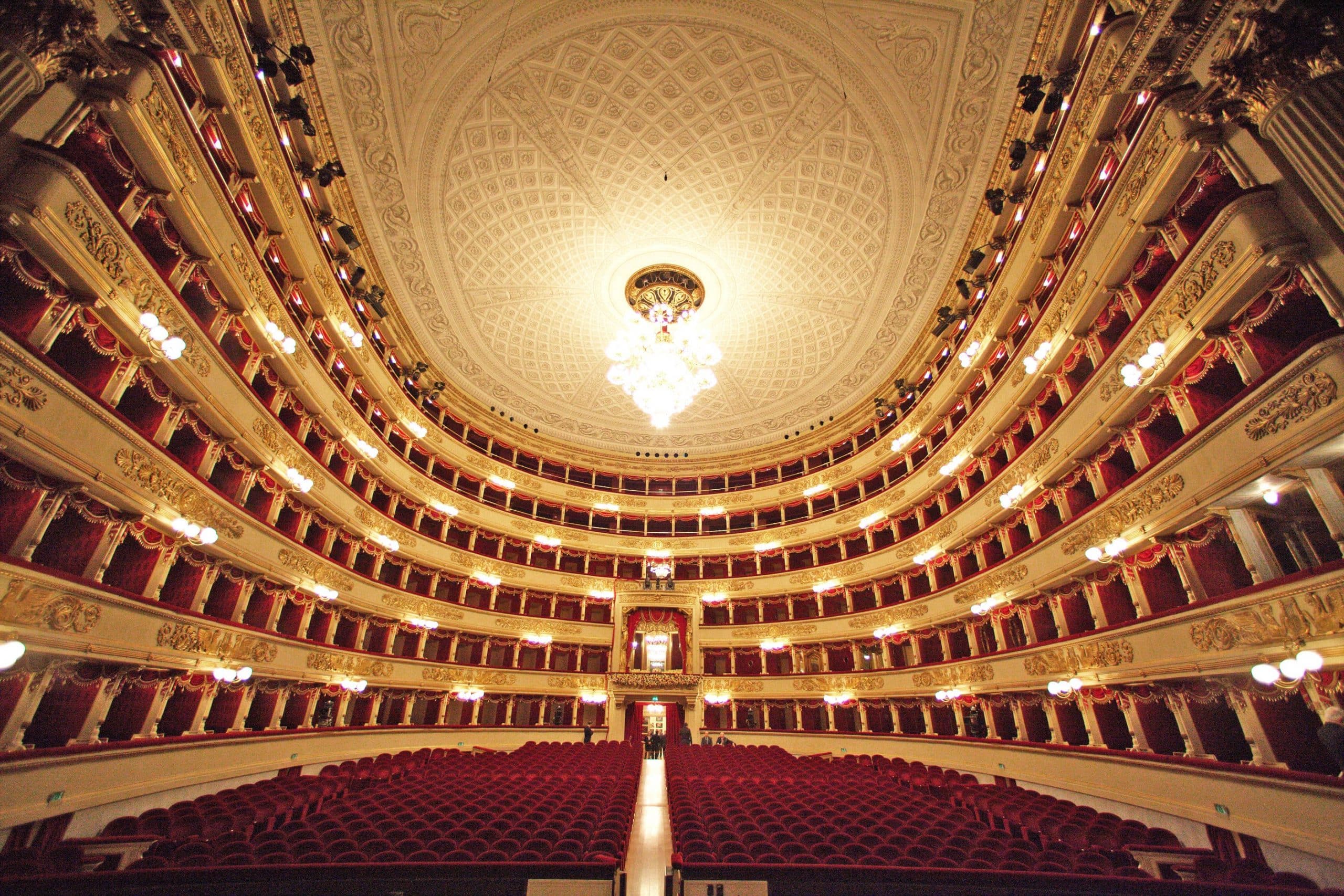 After his debut at la Scala with Jago in Rossini’s Otello in 2015, Edgardo come back to this amazing theater to sing the role of Giannetto.

La gazza ladra,  The Thieving Magpie is a melodramma or opera semiseria in two acts by Gioachino Rossini, with a libretto by Giovanni Gherardini based on La pie voleuse by Théodore Baudouin d’Aubigny and Louis-Charles Caigniez.

The composer Giaochino Rossini wrote quickly, and La gazza ladra was no exception. According to legend, before the first performance of the opera, the producer assured the composition of the overture by locking Rossini in a room, from the window of which the composer threw out the sheets of music to the copyists who then wrote the orchestral parts, to complete the composition of the opera. As such, The Thieving Magpie is best known for the overture, which is musically notable for its use of snare drums. The unique inspiration in the melodies is extreme, famously used to bizarre and dramatic effect in Stanley Kubrick’s A Clockwork Orange. It was referenced by Haruki Murakami in his work The Wind-Up Bird Chronicle at the very beginning of the book. This memorable section in Rossini’s overture evokes the image of the opera’s main subject: a devilishly clever, thieving magpie. 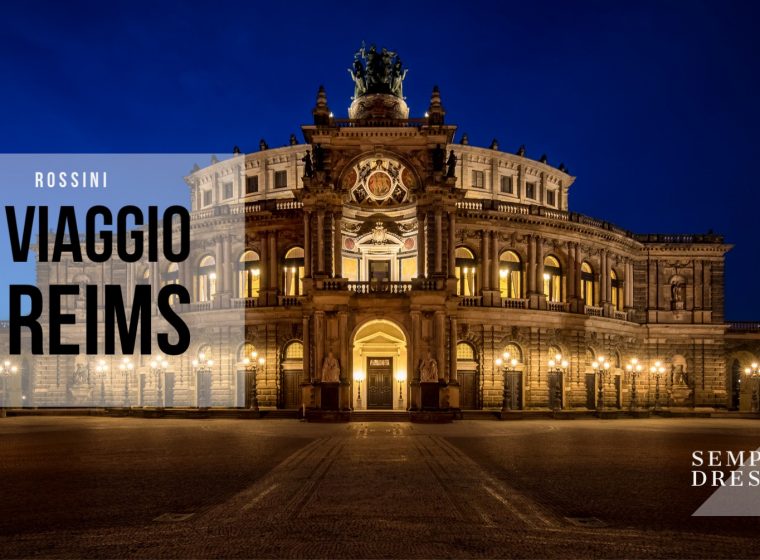 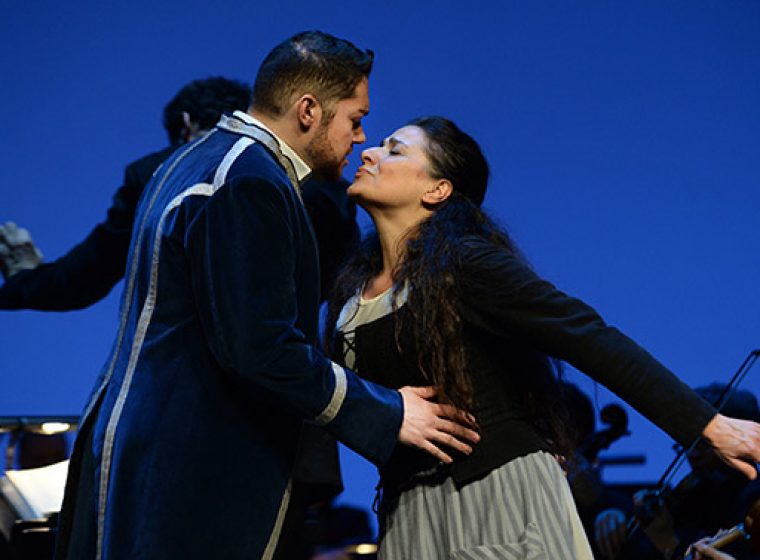