The uruguayan tenor Edgardo Rocha is one of the most celebrated exponents of the bel canto repertoire. Praised for his velvety voice, fizzy coloratura and bright high notes, he performs in leading roles at the world’s top opera houses. In 2010, at the Festival della Valle d’Itria Martina Franca, he made his debut as Donizetti’s Gianni di Parigi, role written for the great tenor Giovanni Battista Rubini. Due to the obtained success, he began his career in Italy and abroad.

View All
All
News
Press 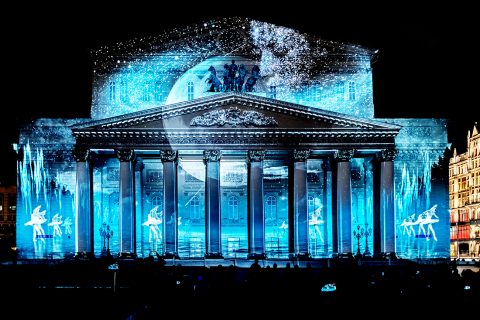 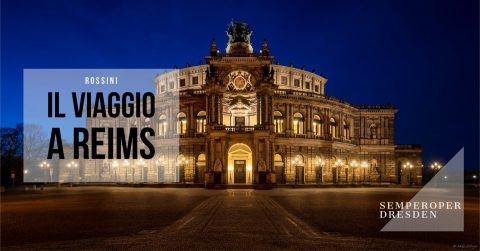 Edgardo come back to Dresden Semperoper to make his debut like Libenskof from Rossini’s Il viaggio a Reims. Il viaggio a Reims Gioachino Rossini Dramma giocoso in one act Libretto by Giuseppe Luigi Balloco Performed in Italian with Germa...

L’ITALIANA IN ALGERI ON DVD 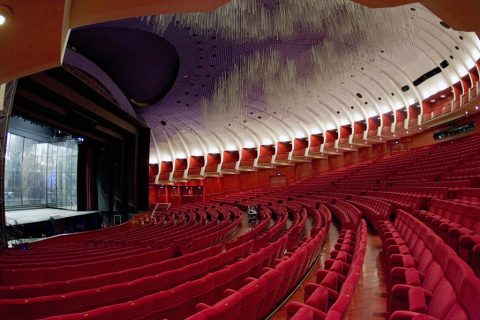 Edgardo Rocha will sing for the first time the role of Lord Percy from Anna Bolena by Donizetti at Opéra de Lausanne next February. The role of Riccardo Percy was wrote for the famous tenor Giovanni Battista Rubini and in this new prod... 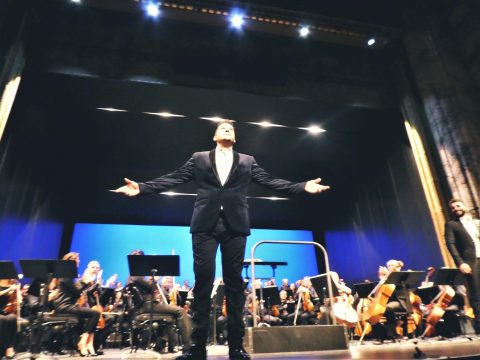 EDGARDO ROCHA FOR THE FIRST TIME IN BARCELONA

L’italiana in Algeri is the opera that will bring the Uruguayan tenor for the first time to the stage of the great Teatre del Liceu in Barcelona. Classic production of Teatro regio di Torino directed by Vittorio Borrelli under... 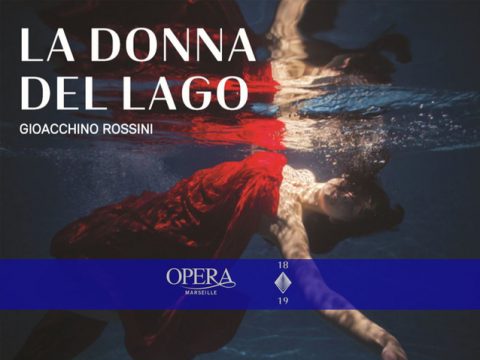 Edgardo Rocha will marks his debut at Opéra de Marseille in the role of Giacomo V from La donna del lago by Rossini in November. After his debut in the role at Salzburg last year, the tenor returns to embody this amazing character in a ...

By Edgardo Rocha00
View All

Scroll back to top